Hollywood north magazine publishes articles on the canadian film industry five days a week, highlighting homegrown and independent film and television projects, both local and country-wide. Under the corporate umbrella of manna inc., a lower mainland company, we have been hard at work since 2015 to be a forum where readers can inform themselves about the diverse opportunities out here, and make the vital connections pertinent to their filmmaking careers.

Hollywood North Magazine used to be a big thing in Toronto, then Nick took it over while it was lying dormant.

Nick Wangersky, an artist, writer and filmmaker is a graduate from the Art Institute of Vancouver. Nick has expanded his horizons with the help of several filmmaking groups in Vancouver. Currently, he writes event summaries and reviews along with the occasional announcement. Aside from writing, Nick spends most of his time acting and helping out on independent film sets every now and then.

Darren Wiesner, a screenwriter of more than ten years’ standing, attended Vancouver Film School. He has had a lot of interesting experiences in the industry, including nine visits to The Great American PitchFest. He’s met a lot of creators along the way, both famous and emerging, and enjoys interviewing them.

Shane Edgeworth is a graduate of the University of Limerick in his home country of Ireland, where he attained his undergraduate degree. He then attended University College Cork, where he received his MA in film studies. He is a freelance writer, and all-round film fanatic learning the ways of the industry in the city of Toronto.

Shaun Lang is a full-time Assistant Film Editor with experience on Features, Series, and MOWs. When he’s not busy working miracles in Editorial, he lives and breathes cinema, both local and abroad, while enjoying all that the fun and adventure the west coast has to offer. 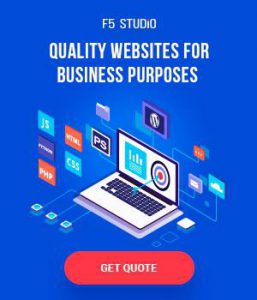 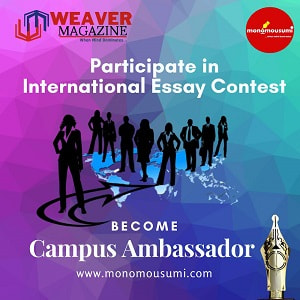 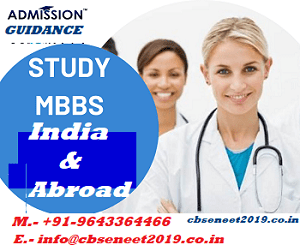 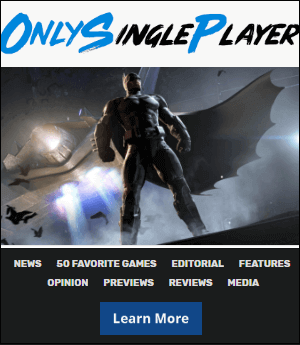 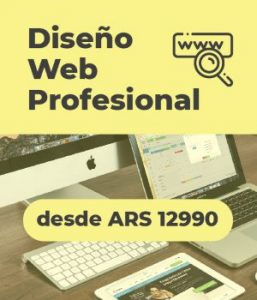 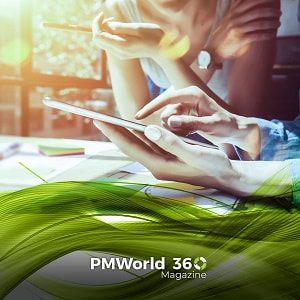 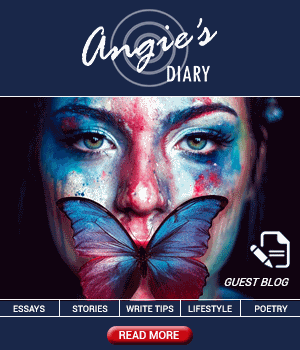 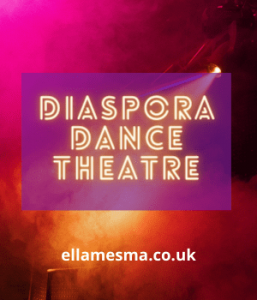 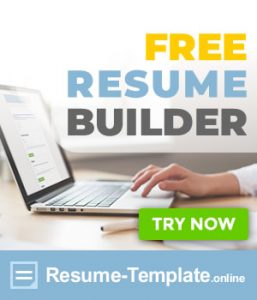